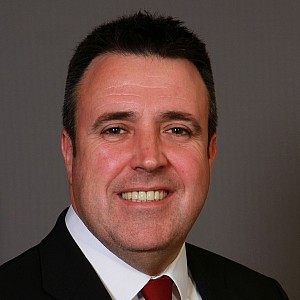 SDLP Foyle MLA Gerard Diver has condemned those behind a viable pipe bomb discovered in the Sperrin Park area of Caw in Derry.

The PSNI say the device was found during a search of a house conducted last evening.

Tests were carried out by army experts at the site before the device was taken away for forensic examination and a security alert ended.

A number of residents who had been ecacuated from their homes were allowed back shortly after 8 o'clock.

Gerard Diver says this is a close knit residential community, and to have placed a pipe bomb in a densely populated area like this was utterly reckless and could have resulted in a real tragedy.