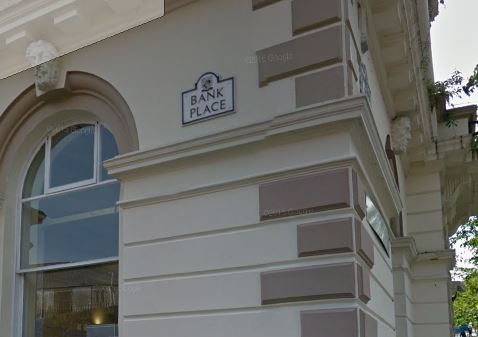 Police in Derry are investigating a report of a serious sexual assault on a teenage girl in Derry on St Patrick's Day.

It has been reported that she was attacked in the Bank Place area near the Guildhall on Thursday evening.
A teenager was arrested but he has since been released on police bail, pending further inquiries.

May 14, 2021
Finn Harps picked up their 5th point out of the last six games on Friday evening with Dundalk having now gone three games without...