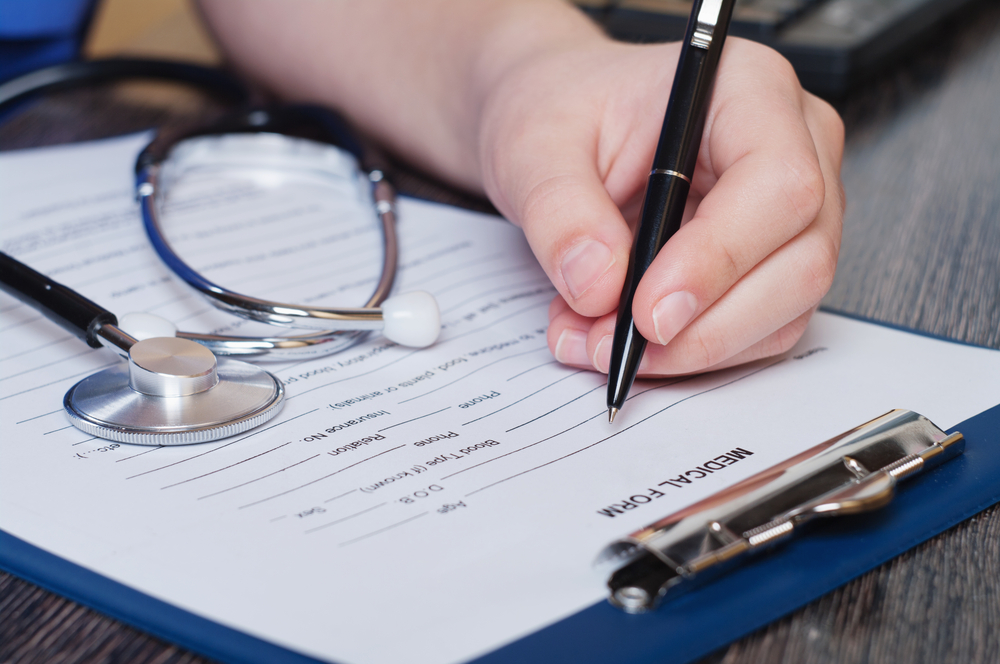 An investigation is expected to be launched after sensitive medical details of a patient from Letterkenny University Hospital were sent to a different person with the same name.

'Padraig' opened a letter from the hospital at his Falcarragh address and soon realised that it contained private medical information meant for another person in a different town.

He says he called the hospital looking for an explanation and was told it was due to a computer fault and to return the letter - but Padraig says that's more questions need answers: