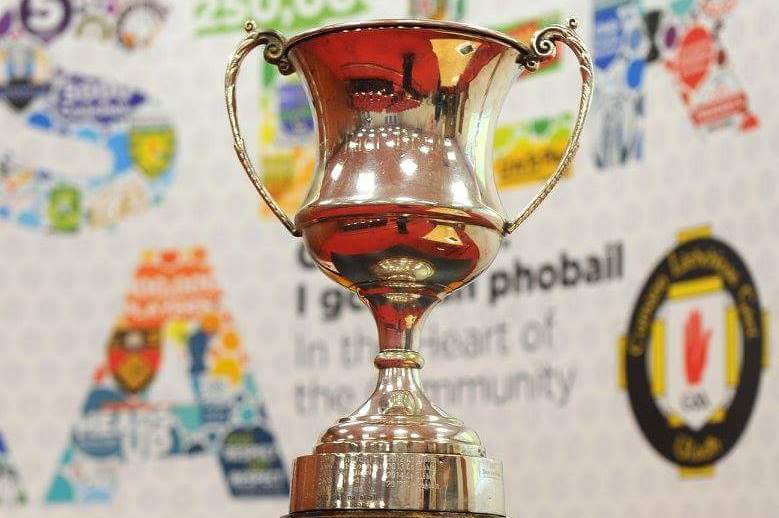 Donegal and Tyrone will meet in a fortnights time in the Ulster U21 Football Championship after both sides came through their semi finals this evening.

Donegal were narrow 0-14 to 2-7 winners over Derry in Ballybofey while the Red Hand's were 2-10 to 0-10 victors over Cavan at Breffini Park.

Donegal were six points up at half time against the Oak Leaf county but two second half goals put Derry in front.

Tyrone's goals also came in the second of their match with the Cavan, the scores from Colm Byrne and Ben McDonnell proved to be the difference between the two sides.

Elsewhere, Armagh are also through to the semi finals following a 5-16 to 0-9 trouncing of Down in Newry.

They'll play Monaghan next - the young Farney men had it nearly as easy in a 1-15 to 0-3 win over Fermanagh.