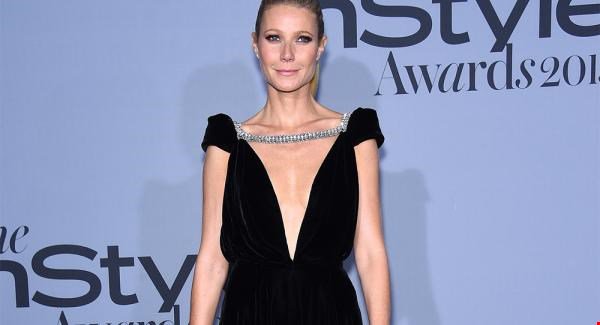 The former couple - who "consciously uncoupled" in 2014 - have listed their Tribeca penthouse for $14.25, almost three times what they paid for it in 2007, according to Curbed.

Gwyneth and Chris' apartment has undergone extensive renovations from design team Roman and Williams, who said in a statement: "For an actress, her musician husband, and their children, Roman and Williams completed a total strip down to stud and redesign of what was fundamentally a drywall box (with good light).

"Designing and coordinating all interior architecture and custom decoration of the project with sheer energy and completely rule of everything mundane. With light use of mouldings, glassy paint and fuzzy nap zones they embedded this Tribeca apartment with gravitas, care and luxury making it suitable for both entertaining and for the needs of a young family."

The apartment also features a gourmet kitchen, library, a private terrace, en-suite bathrooms for every bedroom; and a built-in sound system.

Gwyneth and Chris - who have children Apple, 11 and Moses, nine, together - currently divide their time between Los Angeles and London.