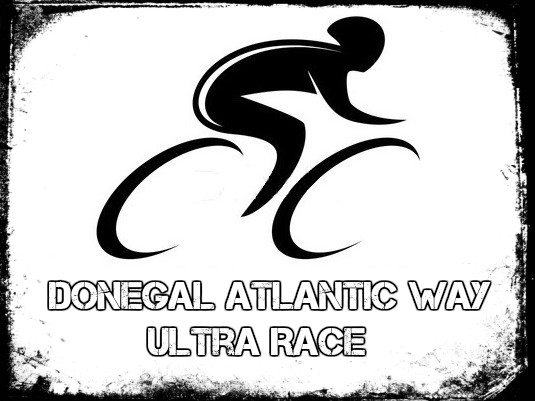 A new and exciting ultra-cycling event is due to take place in Donegal this June, with cyclist facing a gruelling 540km along the route of Donegal's Wild Atlantic Way. The concept which is similar to “Race Around Ireland” and “Race Across America” will see solo racers, teams of two, four and eight, battle it out to conquer Donegal's most scenic coastal roads, all within the 60 hours time limit.

The race will be based in the Mount Errigal hotel in Letterkenny, where the competitors will depart for Inishowen, travelling anticlockwise towards Malin head and over Mamore Gap before returning to Letterkenny via Buncrana. The race will then follow the Wild Atlantic Way in a southerly direction taking in Knockalla, Fanad Head, Atlantic Drive, Hornhead, Carrickfin, Glengesh Pass, Sliabh League and Barnesmore Gap before finishing in Letterkenny.

With an ever increasing number of events taking place in the county, this is a unique challenge and will test the most hardened endurance racers. While the solo category is aimed at serious athletes, the team categories are very open to cyclists of all abilities. Racers in the team categories cycle in a relay format (not in a pair/team of four together, etc) with frequency of change over being at the discretion of the team and crew.

The race, which is being organised by local endurance athletes Sean Mc Fadden and Shaun Stewart, will start in Letterkenny on Friday 24th June. Online registration opens on Friday 1st April. For full details check out the Donegal Atlantic Way Ultra Race on www.donegalatlanticwayultra.com  and on Facebook.