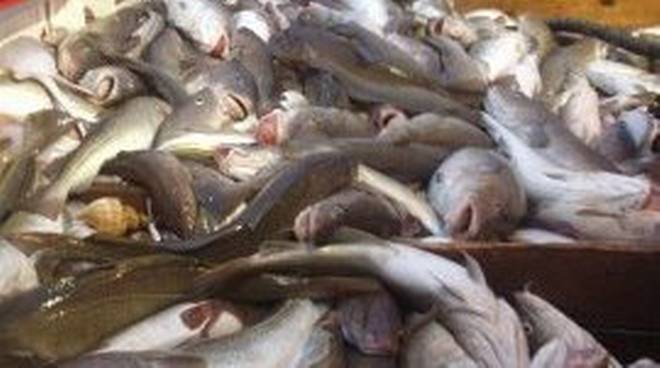 A fish-processing plant and one of its owners was sent for trial today accused of weighing fish-catches illegally.

Judge Kevin Kilrane was told the books of evidence had been served earlier today and Donegal State Solicitor Ciaran Liddy applied for the case to be sent to the higher Circuit Criminal Court.

Mr Byrne and the company are accused of making an instrument inaccurate and he is accused of using it to weigh fish-catches between December 21, 2012, and November 28, 2013.

The alleged offences are a breach of the 1996 Metrology Act.

Judge Kilrane told Mr Byrne that he must give the prosecution notice within 14 days if alibi evidence is to be a part of the defence.

The judge referred the case to the Donegal Circuit Court opening on April 5.