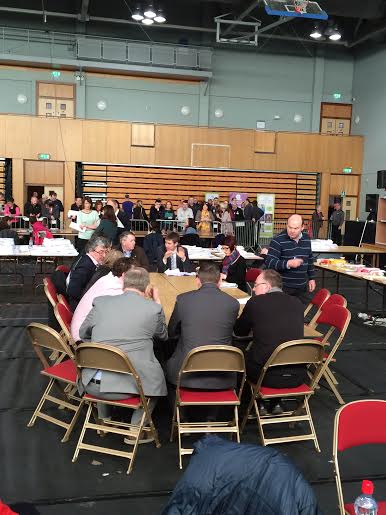 The recheck had been sought last night after Gary Doherty was eliminated with just seven votes between himself and Dessie Shiels.

A short time ago, Cllr Doherty confirmed that after the recheck, that gap narrowed to four after 20 votes were re-examined .

It's likely this process will take some time before a result is known, and depending on what the process throws up, a request for a full recount from either Sinn Fein or the Pringle camp can't be ruled out.