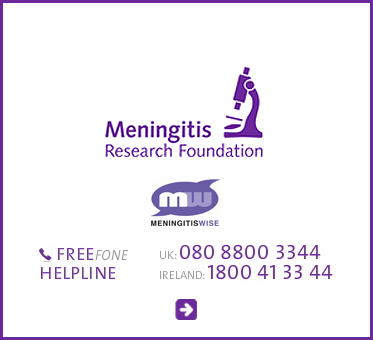 A small number of people have been treated for viral meningitis at Letterkenny University Hospital.

The patients were treated last week but details are only emerging now.

Following initial reports that a certain number of people were being treated for meningitis at Letterkenny University Hospital - it has been confirmed that the patients were suffering from viral meningitis - a condition which does not pose the same consequences as Meningitis itself.

Viral meningitis is the most common and less serious type of meningitis. It is difficult to estimate the number of cases of viral meningitis because the symptoms are often so mild that they are mistaken for flu.

Following the news, Meningitis Research Foundation has issued a warning to people to be aware of the symptoms and for more information visit http://www.meningitis.org/