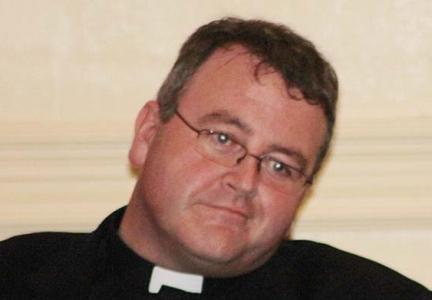 A united rally takes place later today in Stranorlar in protest over the future of St Joseph’s Hospital in Stranorlar, Lifford Hospital or the Ramelton Community Nursing Unit.

The protest gets underway at 1.30 this afternoon at St Joseph’s hospital in Stranorlar and a shuttle bus will be available from Jacksons Hotel, the Finn Valley Centre, the church and other points in the town.

There has been on-going concern over long term residential nursing care in the facilities following a  recent government press release indicating that the services would be centralised in a new unit in Letterkenny.

Father John Joe Duffy from the newly formed “Save our Services” committee has been highlighting the importance for Donegal people to participate in today's rally: