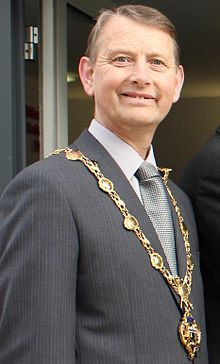 It's emerged that Derry councillor and former Foyle MLA Maurice Devenney has been suspended from the party, for allegedly bringing the party into "disrepute".

The BBC is reporting this morning that complaints were made to the party that Mr Devenney was asking DUP suppporters to give theitr votes to the SDLP's Mark Durkan outside a polling booth during last year's Westminister election.

Mr Devenney denied the accusation, saying it was a misunderstanding. He now has 14 days to appeal his suspension.

Mr Devenney has been a councillor in the city for 11 years and is a former mayor of the city. Two years ago, he replaced former speaker William Hay in the assembly, before stepping down himself five months later, to be replaced by Gary Middleton.

He said at the time he stepped down to concentrate more on local issues at council level.