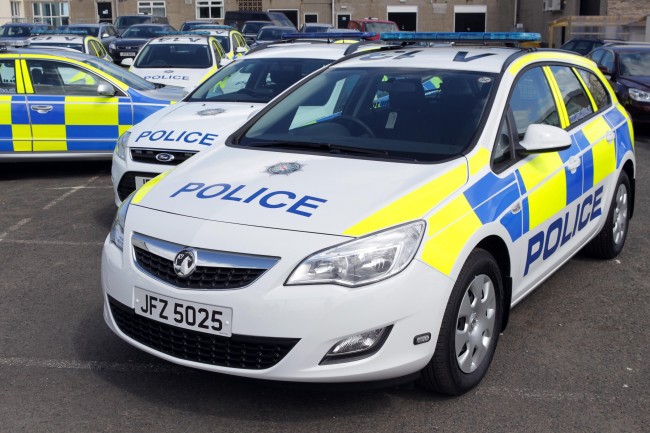 A 24 year old man has been arrested following a two vehicle crash that occurred on the Caw roundabout in Derry just before 12.30pm today.

A grey Skoda Superb was stolen in a creeper burglary in the Lindenwood Park area in the early hours of the morning.

This car was later spotted by police just before 12.20pm.

Another officer was injured when making the arrest. None are believed to have received any serious injuries.

The 24 year old man has been arrested on suspicion of burglary, two counts of attempted murder of police officers, breach of bail and various road traffic offences.

He is currently assisting police with their enquiries.