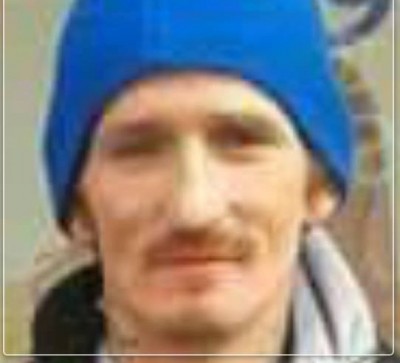 The search for amissing Strabane man has entered its 5th day.

Sean ' Smurf' Diver went missing last Wednesday evening but despite an extensive local search, no trace of him has been found.

Sean was last seen on Townsend Street in Strabane that same day.

A man fitting Sean's description was seen at the Old Railway Bridge in Lifford at approximately 8.30am on Thursday morning. He is slim, stands at 5'7 and has brown hair.

In a social media post Sean's family say that the search for him has been complicated by recent weather which is set to detierate even further with the arrival of storm conditions.

The family have asked anyone searching to not take unnecsarry risks and to be careful.

They also described the local community as being 'fantastic' during this time.