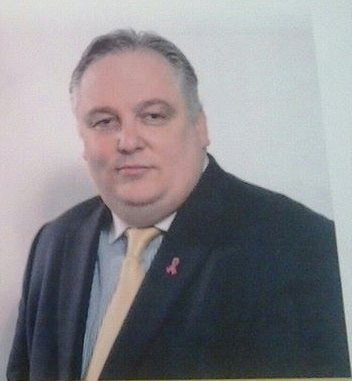 Cllr Frank Mc Brearty has announced his intention to run as an independent candidate in the 2016 General Election, with his campaign to focus on issues of trust.
Cllr Mc Brearty says he feels it's time that the people of Donegal elected a strong and trusted independent voice, with a record of fighting corruption.

Cllr Mc Brearty says he will campaign on the basis that he is willing to ask the questions that need to be asked.