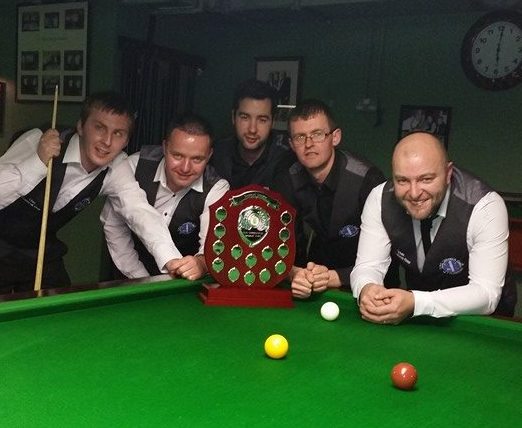 The Letterkenny side are in Killarney for the showpiece event on the club calender.

They enter the competition as the Connacht Champions after beating neighbours North West Snooker Club in the final in November.

The team is made up of Phelim McClafferty, Gareth Kirwan, Adrian McFadden, Chris Gibbons and Johnny Connors.