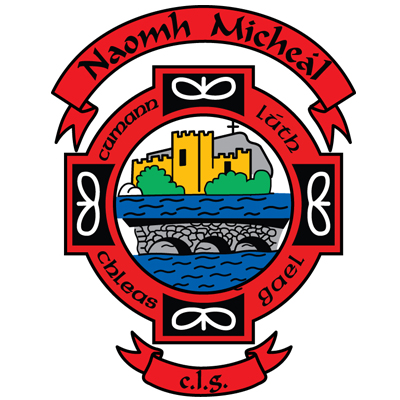 St.Michael's have confirmed their manager for the 2016 season.

Eddie Harkin will once again be at the helm as the Cresslough Dunfanagh club strive to return to the Donegal Senior Championship Final, somewhere they haven't been since 2011 when they lost to Glenswilly.

Their championship hopes ended in the semi final to St. Eunan's last year but they did win a first ever Donegal All County League Division One title.