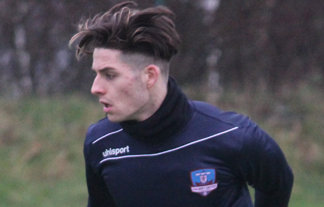 Galway United have completed the signing of striker Ruairi Keating from Sligo Rovers.

The 20-year-old former Finn Harps man has signed a one-year contract with the Tribesmen.

At the start of the 2014 season, Keating joined Finn Harps on loan from Sligo and he scored 6 goals in 14 appearances for the Ballybofey outfit, including a well-taken strike against Galway United at Eamonn Deacy Park in May.

Keating returned to Sligo Rovers before a second loan spell at Finn Park where he netted 5 goals in 11 appearances in the first half of the 2015 season.

Keating returned to the Showgrounds once again in July where he made 14 appearances.