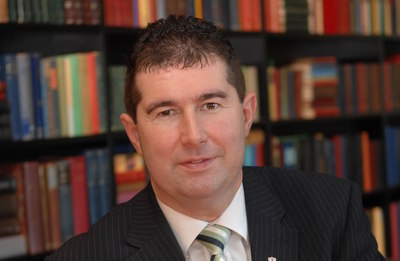 Michael Naughton is the new President of the Ulster Ladies Council.

Having served as vice-president, the Sligo native was elected unopposed at Sunday's convention at Kelly's Inn, Garvaghey.

He takes charge for a three year term and becomes the first non Ulsterman to be elected President of the province.

2016 will be a busy year for Naughton who will also be Manager to the Donegal Senior Ladies team as they look to defend the Ulster title they won last year.

Michael told Highland Radio Sport "I'm honoured to be elected to President and look for to working with and promoting ladies football."