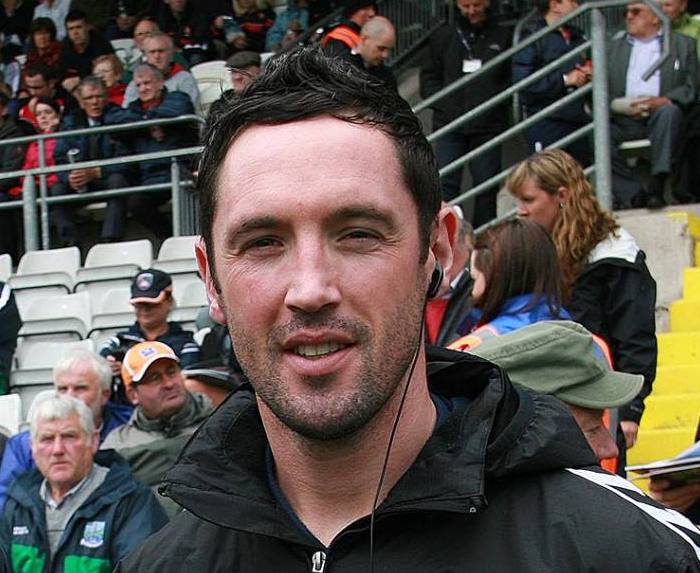 Donegal have to beat Fermanagh on Wednesday night to be in with a shout of progressing to the semi finals of the Dr McKenna Cup.

The defeat at the hands of St Mary's means Donegal have to win at Brewster Park by five points or more and Down beat St Mary's.

Elsewhere Tyrone remained on course for a fifth title in a row by beating Derry in a thrilling contest at Owenbeg.

Derry have to beat Queens by a big score to have anychance of reaching the last four.

Highland's GAA Analyst Brendan Devenney says the students from Belfast punished Donegal when the opportunity presented itself at the O'Donnell Park...