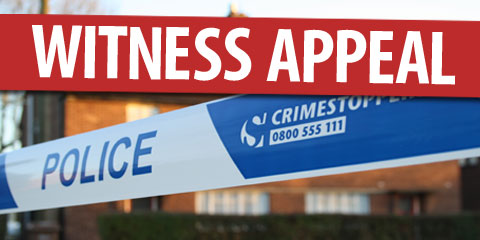 A man, aged in his 30s, was assaulted by another man. He was taken to hospital for treatment to his injuries where his condition is currently described as critical.

Andrew McLaughlin, of Northland Road in the city, is charged with causing grievous bodily harm.

The 34-year-old handed himself into police and made full admissions to hitting the injured party once.

He appeared at Derry Magistrates Court this morning and was released on bail.

Detective say they are still appealing to anyone who would have been in Pitchers Restaurant on Saturday night or yesterday morning and may have information that can assist us to contact detectives at Strand Road Police Station .

Or, if someone would prefer to provide information without giving their details they can contact the independent charity Crimestoppers and speak to them anonymously on 0800 555 111.