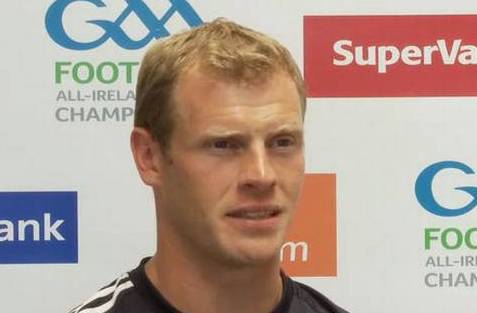 The captain of the Monaghan team which won the 2013 Ulster final - Owen Lennon - has been forced to retire from inter-county football.

Lennon has been hampered by an ongoing ankle problem that first surfaced in the 2014 Divison 2 league final win over Donegal.

The year before that, he became the first man to life the Anglo Celt Cup for his county in 25 years when Monaghan beat Donegal in the Ulster Final.