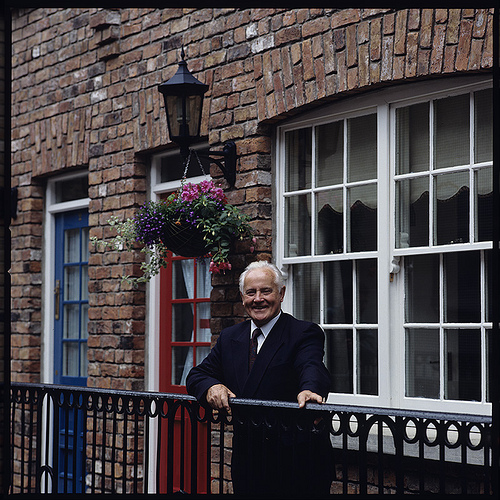 Tributes have been paid today to Paddy Doherty, one of the founders of the Civil Rights Movement, affectionately known as "Paddy Bogside" in his native Derry.

Mr Doherty was one of the key figures in the Civil Rights Movement, and was also centrally involved in the establishment of the Credit Union in Derry.

Announcing the opening of a Book of Condolences, Derry and Strabane Mayor Elisha Mc Callion said Paddy Bogside was a true Derry man who loved his city and its people, and leaves behind a real legacy that will have lasting benefits for future generations.

Journalist and activist Eamon Mc Cann was involved with Paddy Doherty in the Civil Rights Movement, and says while they came from different political perspectives, they worked together very well.