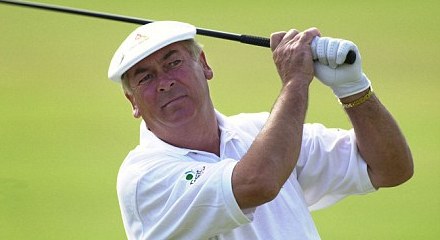 Christy O'Connor Junior has passed away.

The 67-year-old died suddenly in Spain.

The nephew of the legendary Christy O'Connor Snr, the Galway native was a two-time Ryder Cup winner - famously helping Europe to retain the trophy at the Belfry in 1989.

As well as winning four European Tour titles, including the 1975 Irish Open, he was twice crowned the British Senior Open champion.

Very sad news today about Christy O'Connor Jnr. An absolute legend of Irish golf. Thoughts and prayers go out to his family and loved ones.