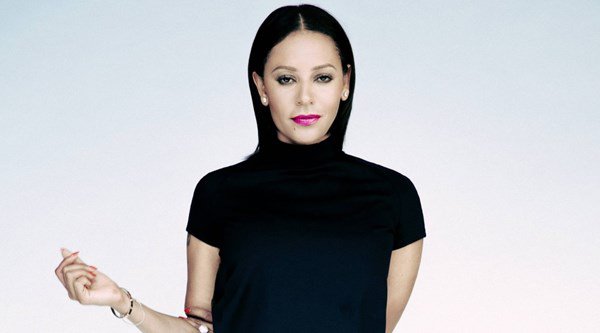 Mel B is hopeful that all five Spice Girls will reunite this year.

The singer, known as Scary Spice in her pop star heyday, said “hopefully all” of the band will be marking the 20th anniversary of their debut single Wannabe which was released in 1996 and catapulted the five-piece to global stardom.

Her comments come despite initial reports last summer suggesting they would reform for an international tour without Victoria Beckham, and it has also been reported that Mel C, aka Sporty Spice, would be unhappy with a comeback without Posh Spice.

Mel B, who is co-hosting Lip Sync Battle UK on Channel 5 with rapper Professor Green, told the Press Association last month: “I think it’s our 20th year next year so we’re going to be doing something at some point with hopefully all of us.”

The singer said she loves the idea of being back on stage, saying: “I think once you’ve had a taste of that you’ll always strive for that high.

“I mean there’s nothing like getting up on stage and performing live to your fans and to a great crowd. You can’t beat that. So I’m always wanting that feeling back.”

Together, the Spice Girls – Mel B, Mel C, Emma Bunton, Geri Horner (formerly Halliwell) and Victoria – sold more than 75 million records and had nine number ones.

Their debut album, Spice, made them the fastest-selling British act since the Beatles.

Mel B has turned her hand to television in recent years and talking ahead of the first episode of Lip Sync Battle UK she said she would beat Geri if they were pitted against each other on the show.

“Probably the most competitive one out of the group is Mel C because she never likes to get anything wrong, she doesn’t like to sing a note out of tune, she’s very regimented with her workout, so she would probably be the hardest one to beat.

“The easiest one would be Geri because she would forget the words in five seconds,” she said.

The show will feature two celebrities going head-to-head in routines where they mime to hit songs, complete with dance moves, facial expressions and costumes.

Professor Green said it will allow people to get their “inner divas out” and show themselves “in a completely different light”.

The pair remained tight-lipped about all the guests they would have but Professor Green described the line-up over the eight episodes as “diverse”.

Lip Sync Battle UK is on Channel 5 on January 8 at 10pm, with the first show seeing David Walliams take on Alesha Dixon.