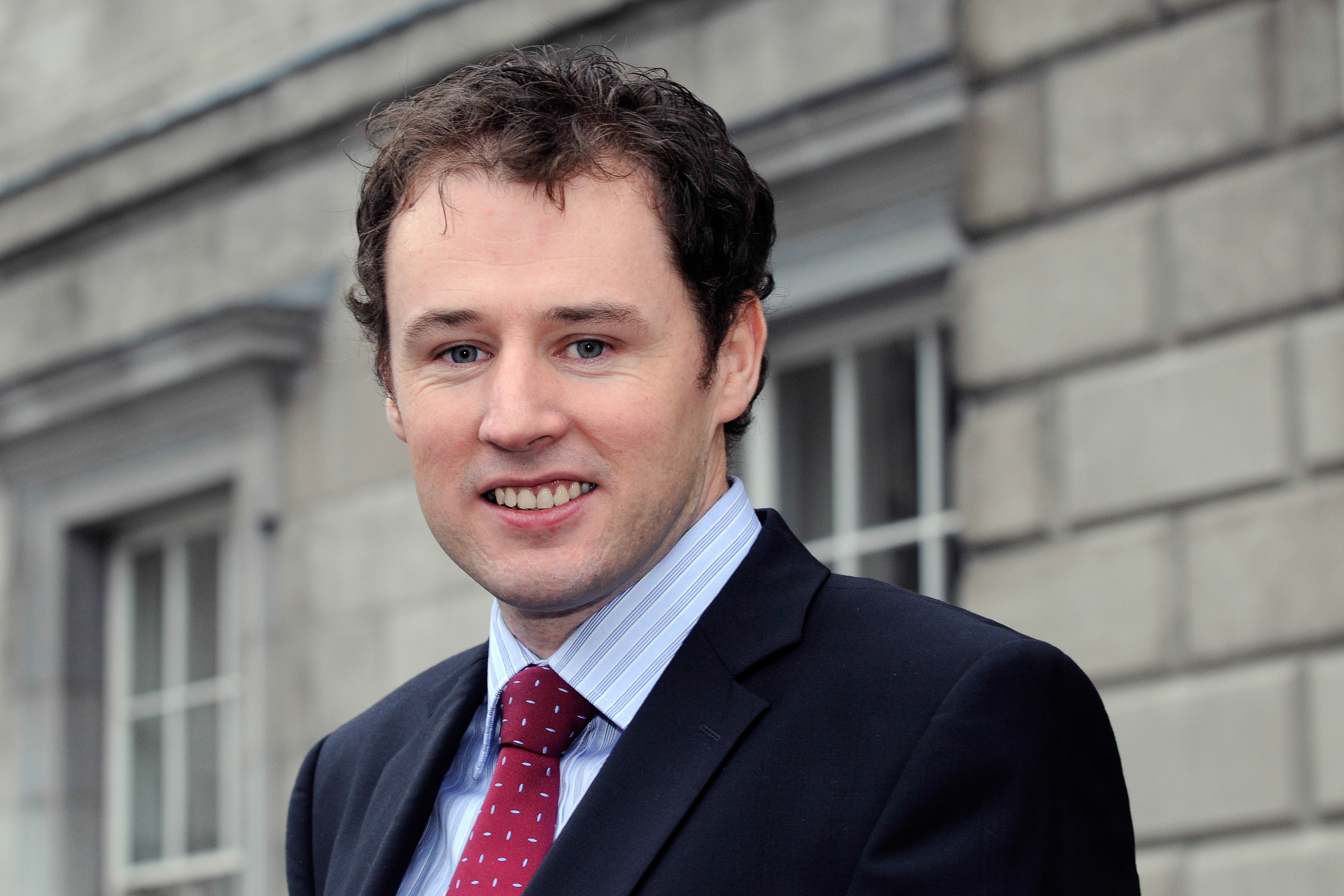 Fianna Fáil is calling for a major revamp of the social welfare applications process to reduce the excessive waiting times, with claims that hundreds of people in Donegal are being affected.

The party says the latest figures released to them reveal that the average processing time for social welfare appeals in 2015 was almost six months for an oral hearing and over four months for a summary decision.

Donegal Deputy Charlie McConalogue says many people in the county are waiting months for decisions which in turn cause considerable stress and anxiety.

Substantial damage caused to car in Buncrana while owner at work

June 15, 2021
The Nine Til Noon Show with Greg Hughes - Weekday's 9am to 12noon Magazine type mid morning chat show providing a forum for listeners to...