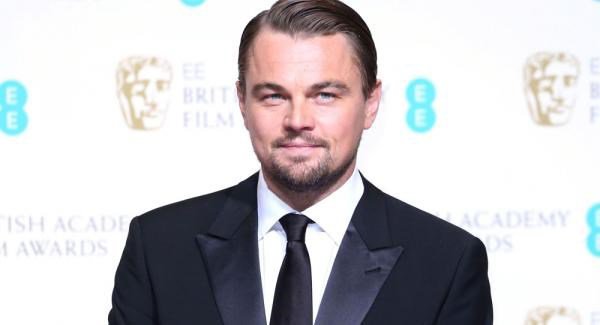 Leonardo DiCaprio and Kelly Rohrbach have split up.

The 41-year-old actor and the 25-year-old Sports Illustrated model started dating over the summer but ended their relationship "a few months ago" due to their busy schedules.

A source told PEOPLE: "They have been broken up for a few months now. They are very friendly and it's super amicable.

"They are both so busy and he's got a big movie coming out and she's one of the biggest supermodels in the world. There is no other person in the picture."

Leonardo has been tipped for an Oscar nomination for his latest movie 'The Revenant' and while Kelly was expected to join him for awards season, the pair fuelled speculation that their romance was on the rocks when they rang in 2016 separately.

While Leonardo threw a star-studded party in St Barts, Kelly - who was last seen with the actor at Thanksgiving - celebrated with her family.

Justin Bieber also performed at the bash, which was attended by Duchess Catherine's brother James Middleton.