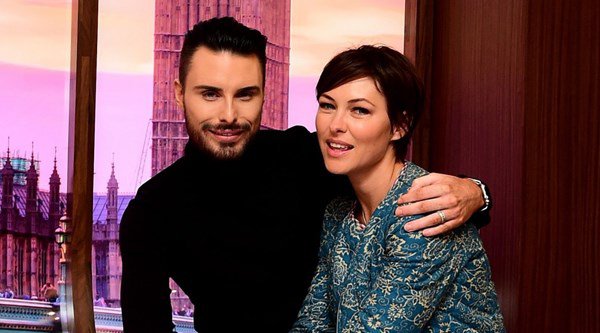 The Diary Room is the home of Big Brother’s biggest revelations, rants and romantic moments so we’ve been waiting in anticipation to see what the celebrities will be sitting on in the house this year.

And the red chair has finally been revealed! It’s been designed in keeping with the gaudy vaudeville theatre decor of the Celebrity Big Brother house this year.

The themed room has a plush velvet chair in the centre with heavy red stage curtains, a dazzling star and a theatre background.

It rivals some of other intricate chair designs, including last year’s UK vs USA series.

This year’s house has gone all out with their vaudeville theme – featuring lurid patterns, clashing furniture and plenty of crushed velvet.

The entertainment theme should guarantee plenty of exciting tasks as the stars of this year’s series will put their talents on display.

The apothecary-styled bathroom should come as a salve to some contestants who might wish to relax in the massive bathtub after a long day dealing with the house’s numerous reality stars.