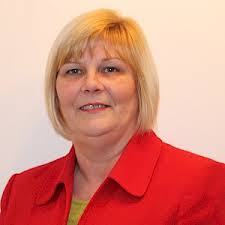 A Derry councillor is calling for more resources for the Fire Service after a weekend fire at a wood chip storage facility in Culmore.

The store is owned by John Gilliland, who has business interests in wood energy and recycling.

Cllr Angela Dobbins has commended the Fire & Rescue Service for their swift and effective response to the blaze on Saturday morning.

The resources deployed to the fire included a ‘Vema’ appliance which has an aerial ladder used to combat large area fires, but Cllr Dobbins says due to financial cut backs, there may not be sufficient personnel on duty to ensure the VEMA can be used...........