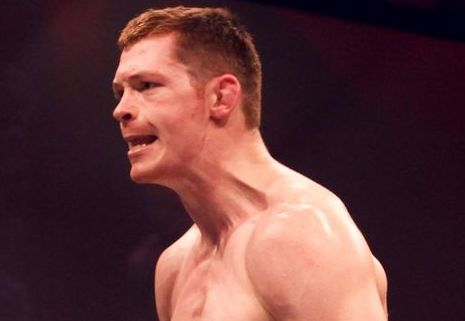 After the disappointment of the cancelled October fight in Dublin, Irish Joe and The Diamond locked horns at the MGM Grand.

It was a thrilling first round which seen both fighters go toe to toe but in the second Poirier began to edge the contest and a big elbow busted open the Donegal man.

The third round also went the way of Poirier despite the best efforts of Duffy to overturn the situation.

Duffy is now 2-1 in the UFC while Poirier is 3-0 since moving up to lightweight.