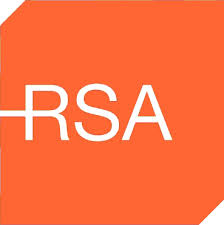 Fewer people died on Ireland's roads in 2015 than almost any other year since records began.

There were 165 fatalities last year - including an average of one a day over Christmas.

In Donegal and the Northern Region, however, the figures were up.

Meanwhile, 74 people lost their lives on Northern Ireland's roads in 2015, five fewer than during the previous year.