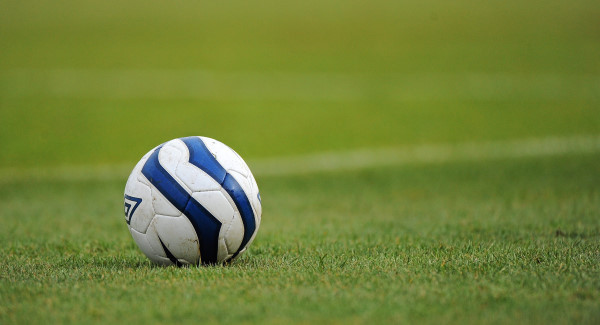 Stute were reduced to ten men with only a half an hour on the clock when Aaron Harkin was shown a straight red for dissent.

They were two up on half time, the second coming from the boot of Gary Mc Fadden.

Stute’s goal came with just over an hour played when Jamie McIntyre reduced the deficit.

Limavady ended the tie with ten men, deep in injury time Andy Devlin was sent off having picked up a second yellow.

Limavady add the Craig Memorial Cup to the North West Cup they won earlier in the season.