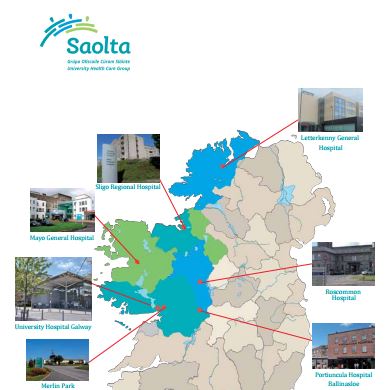 The figure is confirmed in the Saolta Hospital Group's Cancer Centre Report for 2014.

Almost 1,700 people were admitted to the hospital as a result of their cancer diagnoses in 2014.

The report in full can be accessed HERE