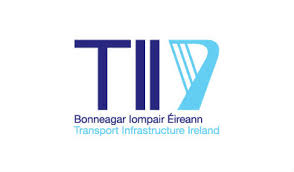 Transport Infrastructure Ireland, formerly the NRA, has announced its initial roads allocations for 2016, with just over €13 million to be spent on the improvement and maintenance of the National Roads network in Donegal..

The largest single allocation is €2.9 million for the realignment of Blackburn Bridge on the N15, with three other projects to have a million euro spent on them.

They are the Coolboy - Kimacrennan realignment scheme, the road from Dungloe to Glenties and the N56 Kiltoy Roundabout in Letterkenny.

Donegal TD Dinny Mc Ginley says he been given a pledge by Minister Pascal Donohoe that this is a base allocation for local authorities that will be supplemented during the year.

Deputy Mc Ginley acknowledges that the amount allocated this year is still well down on what was being invested a number if years ago. However, he says Donegal is doing very well compared to other counties...... 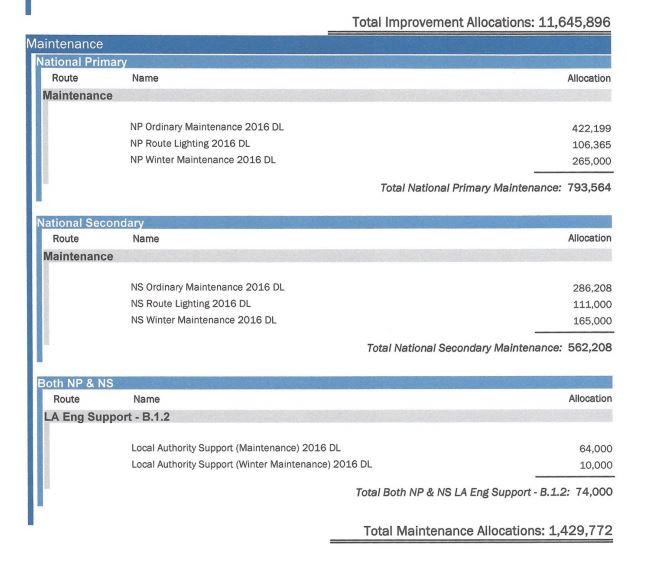