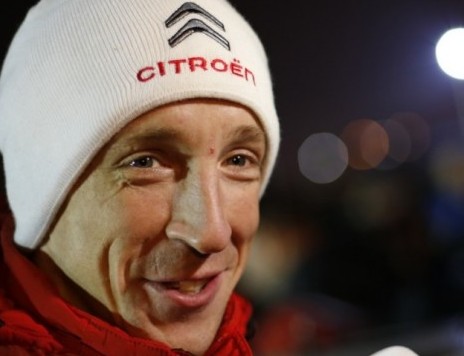 The Tyrone man who signed a new three year deal with Citroen this week, will drive a DS 3 WRC on the two events, prepared and run by privateer outfit PH Sport on behalf of the Abu Dhabi World Rally Team.

They will be joined in a two-car squad on the French classic by Stephane Lefebrve; PH Sport will also run three DS 3s in Sweden – for Kris, Khalid Al Qassimi and Irishman Craig Breen.

Kris is expected to tackle further WRC rounds in 2016, dovetailing a limited programme with a PH Sport-run DS 3 WRC alongside development testing for Citroen’s all-new challenger for 2017.