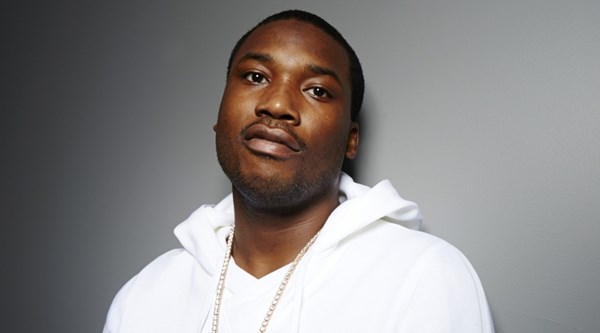 Nicki Minaj’s boyfriend Meek Mill is likely to be back in jail next year after a judge found him guilty of a stream of probation violations.

The rapper has been banned from working or performing before his hearing on February 5, despite offering testimony about his difficult upbringing and pledges from his girlfriend and managers to keep him on track.

The 28-year-old, born Robert Williams, is on probation following a drug and gun conviction in 2008.

He is required to get travel vouchers before he leaves town and meet with his probation officer in Philadelphia every 60 days.

However, Philadelphia common pleas judge Genece Brinkley found violations including Mill’s travelling to New York to perform in a benefit concert last month and meeting up with Minaj in various cities during her tour.

Judge Brinkley also raised questions about a suspicious sample during a drug test but Mill denied trying to fake the test or taking any drugs.

He has also insulted the case prosecutor in a rap song, a decision he now calls “immature”.

Minaj, who was in court with her boyfriend, testified in his case, saying: ”He doesn’t have a lot of structure. He can be irresponsible. Since I’ve come in his life, I think I’ve been working on that a little bit. … He’s just getting accustomed to being an adult.”

Mill told the court that he has dropped old friends from his entourage to focus on his family and girlfriend. His lawyer said he and Minaj were seriously discussing marriage.

However, Judge Brinkley said: “How many times am I supposed to give him a second chance?” before concluding that probation may no longer be “appropriate”.

Mill, who is signed to Jay-Z’s label Roc Nation, spent 18 months in jail for the 2008 conviction before being placed on probation for five years. He was jailed again in 2014 for five months for failing to obtain permission to travel and not informing probation officers of his travel movements.

Chris Brown was among Mill’s friends who expressed their anger at the news.

Mill released his second studio album Dreams Worth More Than Money in June this year.