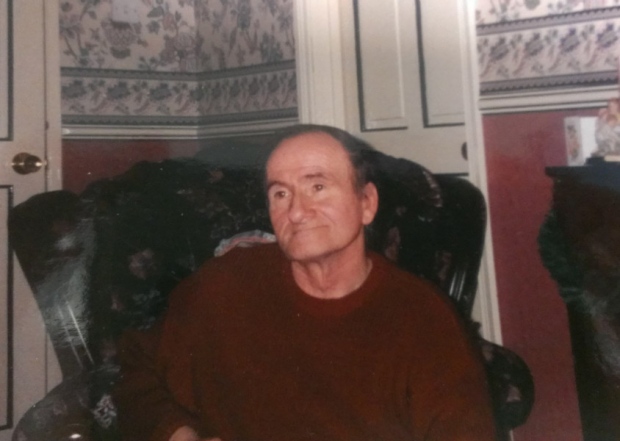 It's 38 days since Derry man John Concannon disappeared after apparently getting on the wrong bus at the Foyle Street Bus Station on November 10th.

John, who is 71 and has dementia and hearing difficulties, was last seen on CCTV footage on the Leenamore Road, close to the Donegal border, where he got off the bus.

On today's Shaun Doherty Show, John's brother Micheal said the search of that area has been extensive, and he now believes that John may have received a lift to somewhere else.

He also said he's been told an attempt to bring search dogs into Donegal from Derry has been put on hold pending garda clearance...........