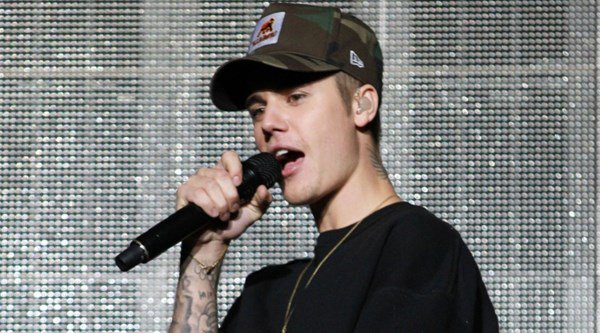 Coldplay and Justin Bieber will join Adele in performing at the Brit Awards next year.

Organisers said they were “beyond thrilled” by the additions to the line-up for the ceremony at the O2 Arena in London in February.

Coldplay, who will also headline the National Football League’s Super Bowl 50 half-time show that month, return to the Brits stage three years after the band’s last performance in 2013.

And Justin, who became the first artist to have eight simultaneous entries in the Top 40 thanks to his hit album Purpose, will make his Brit Awards’ debut after being named international breakthrough act in 2011.

Brits chairman Max Lousada said: “The Brits are excited to welcome two of the biggest acts in the world right now to next year’s awards – Coldplay, who are undoubtedly one of our greatest music success stories, and pop sensation Justin Bieber, who will be coming to London for his first ever Brits performance.

“Next year’s awards is shaping up to be a fantastic night of British and international music.”

The artists have been battling it out at the top of the charts this month.

Adele has broken numerous chart records with her long-awaited third album, 25, which was released at the end of November.

She fought off a challenge from Coldplay in last week’s chart, meaning A Head Full Of Dreams is the first studio album by the Chris Martin-fronted band not to debut at the top spot.

And Justin has occupied the top two spots in the singles chart for several weeks, with Love Yourself knocking Sorry into second place. Adele’s Hello moved down to fourth.

The Brit Awards with MasterCard will be hosted by Ant and Dec and will be broadcast live on ITV.