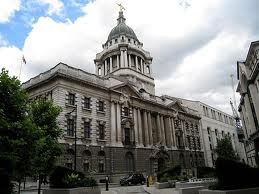 Former British soldiers who face questioning over Bloody Sunday have won their case against being detained and transferred to Northern Ireland to be interviewed by members of the PSNI's legacy investigation team.

The High Court in London ruled in favour of the ex paratroopers, who can't be named.

The PSNI chief constable wants them brought back for an investigation into whether criminal offences may have been committed by soldiers who used lethal force on Bloody Sunday in Derry in 1972.