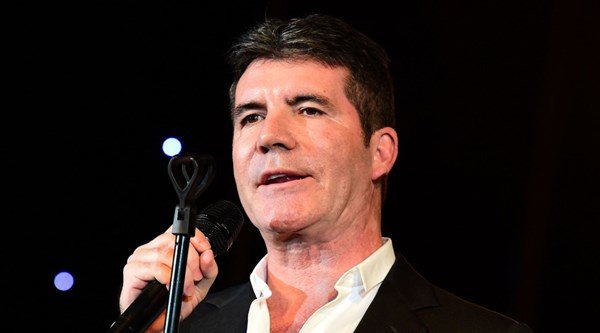 Detectives have released a CCTV image of a man they are hunting in connection with a burglary at Simon Cowell’s mansion.

The music mogul has told how he was left shaken and feared for the safety of his baby son Eric after an intruder stole cash and jewellery from his home during the night-time raid.

Simon, his partner Lauren Silverman and their 21-month-old son were asleep when the burglar broke into their home in Holland Park, west London, on December 4.

Police have released CCTV footage and a still of a man wearing a woolly red hat and dark coat who they want to speak to in connection with the incident.

The man in the footage is described as slim, approximately 5ft 10in tall, and he was wearing dark trousers.

Security guard M’Bathonha Mendes has told how he wrestled with the burglar after spotting him acting suspiciously near the home.

He told the Sunday Mirror he drove after the burglar and managed to snatch back Simon’s bag containing about £500,000 of jewellery.

A 37-year-old man has already been arrested in connection with the incident and has been bailed to a date in early January pending further inquiries.