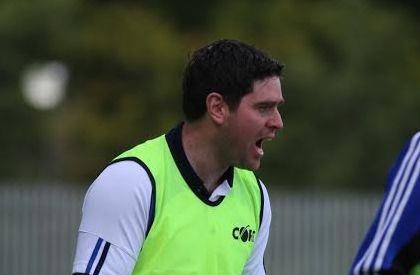 Naomh Conaill will have a new manager for 2016.

Martin Regan who led the Glenties side to the Donegal Senior Championship title this year will not be seeking another term in charge.

There were high hopes in the camp for more silverware in Ulster but their journey came to an end in the quarter finals at the hands of Tyrone side Trillick.