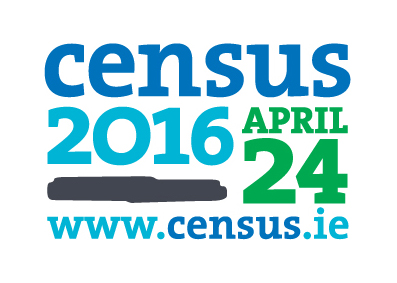 It's been confirmed that 180 enumerators are to be employed in Donegal for next year's census, which will be taken up on April 24th.

The contract will be for 10 weeks, with potential earnings of just under €2,500.

The application process begins on January 5th, with anyone interested being urged to apply early.

Applications will be taken online between Tuesday 5th and Friday 8th January or when the number of applicants reaches 15,000.

CSO Director General Padraig Dalton explained how important the role of the enumerator is: “The census provides invaluable information on a range of topics and is used by every government department and local authority in the country. Census data feeds into the planning stages of most aspects of Irish life, such as schools, train lines and childcare facilities. It is the CSO’s largest and most challenging statistical undertaking and simply could not be completed without the diligence of the enumerators”.

According to Deirdre Cullen, Head Statistician at the CSO, “Demand for these posts is always incredibly high. If you are interested in becoming a census enumerator, you are strongly advised to apply early. Applications will be taken on census.iefrom Tuesday 5 January. ”.

Enumerators are paid a fixed fee for the delivery and collection of census forms in their area along with fixed allowances for training, home storage, Sunday working, terminal bonus and travel. Enumerators will earn approximately €2,400 for the ten week period. All enumerators are required to be signed up as Officers of Statistics which forbids them from divulging any information obtained as part of their official duties.