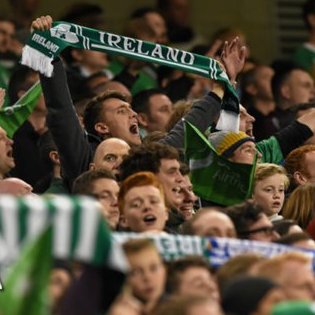 The draw for the group stages at Euro 2016 takes place in Paris later.

England are part of pot 1, along with holders Spain, world champions Germany, Belgium and Portugal.

They're joined by hosts France.

Wales, Northern Ireland and Republic of Ireland are among those in pot 4.

The top two sides from each group go through, along with the 4 best third-placed teams.

Ireland manager Martin O'Neill will be attending the draw along with his assistant coach Roy Keane and FAI chief executive John Delaney.