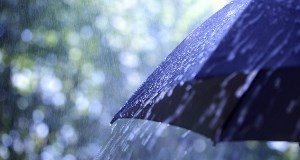 Many sporting events across Donegal and the North West have been cancelled today as a result of the heavy rain and wind associated with  Storm Desmond.

The challenge match between Donegal and Derry which was to have launched the pitch at Colaiste Ailigh is off, as are all inter provincial football and hurling games.

Anyone intending to attend a sporting fixture across the region today is advised to check before travelling. Also locally the Ulster senior league game between Derry City Reserves and Bonagee all Saturday league and Donegal youth league fixture's have been postponed, as has the All Ireland League Division 2B Rugby game between City of Derry and Rainey , because of the weather, also Postponed is Killarney's Historic stage's Rally because Kerry county council manager has evoked the emergency plan due to the condition of the road's therefore the Rally had to be called off