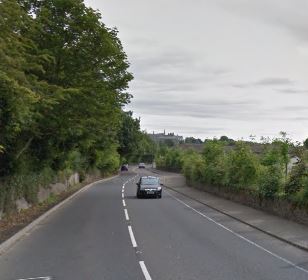 A meeting between a delegation from Donegal County Council and the NRA, or as it is now known Transport Infrastructure Ireland, has been described as positive.

The delegation pushed for progress on a number of routes including the A5 Dublin to Derry as well as upgrades to the N14 Lifford to Letterkenny road and the N15 Ballybofey Bypass.

Safety concerns close to some schools and a number of accident black spots around the county were also highlighted.

Transport Infrastructure Ireland will announce its funding package for the county later this month.

Councillor Gary Doherty says the view of the delegation were well received: