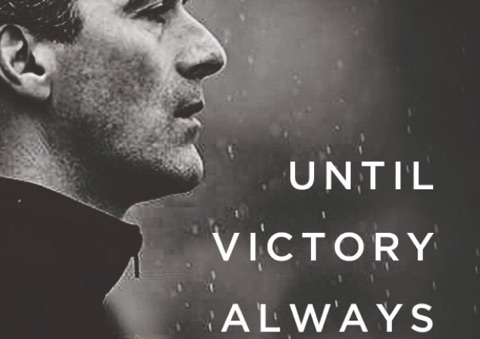 Jim McGuinness’ book ‘Until Victory Always’ was named Sports Book of the Year at the Irish Book awards in Dublin on Wednesday night.

The memoir is McGuinness’ unforgettable and highly personal account of his years at the helm of the Donegal team from 2010 to 2014, a period in which he guided the county to an All Ireland title and three Ulster Senior Football Championships.

Ghost written by Ballyshannon native Keith Duggan, it’s an epic story of one team’s audacious bid to rewrite its destiny and one man’s moving testament to the power of sport.

Flynn blow for Down ahead of Donegal visit