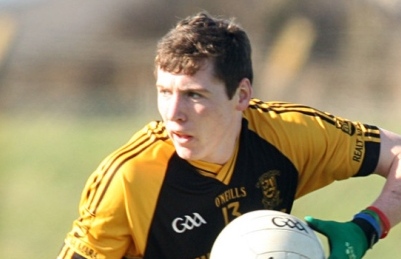 Jamie Brennan has given Bundoran a timely boost ahead of Sunday’s Ulster Intermediate Final against Loughinisland.

The Donegal u21 player has been declared fit to play in the provincial decider at Owenbeg having recovered from a hamstring injury.

He hasn’t featured for the Donegal champions since he was withdrawn in the county final win over Naomh Colmcille in Letterkenny at the end of October.

Without Brennan’s services Bundoran beat Clann Eireann and Glenavy on route to the final.

This Sunday’s game will be LIVE from 2.30pm on Highland Sunday Sport with Oisin Kelly and Martin Mc Hugh in association with The Great Northern Hotel, Bundoran.