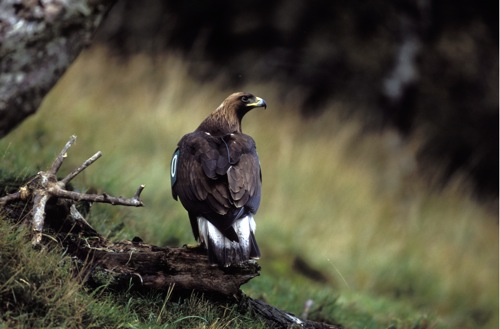 Serious concerns have been raised about the survival prospects of golden eagles in Donegal.

A conservation group has claimed that the birds are in a critical condition, and facing starvation on the Donegal mountains.

The Irish Wildlife Trust is warning the project to reintroduce the species to Donegal, is at risk of failure because of a lack of food on the hills to sustain the birds.

IWT campaigns officer Pádraic Fogarty says there are ways to combat the extinction of the species in the county..........