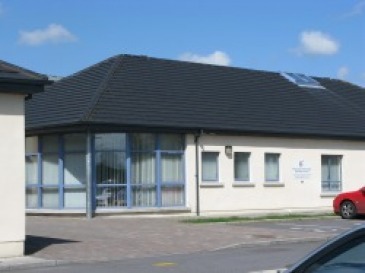 It's been claimed the Castlefinn Health Centre will not re-open for at least 4 months due to extensive damage caused by flooding last week.

According to reports, a temporary location is now being considered due to the overwhelming influx of patients at Lifford Health Centre since Castlefinn's closure.

One of the main reasons cited for an alternate location is the lack of car parking facilities for the increase in patients now attending Lifford Heath Centre.

Councillor Patrick McGowan says a location should be sought within the next week or so........