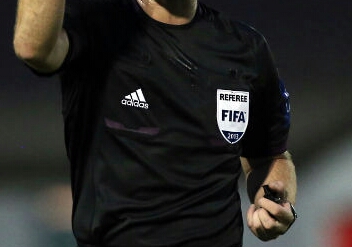 Donegal's Paul McLaughlin was named Professional Footballer's Association of Ireland 'Referee of the Year' for 2015 at a glittering ceremony in Dublin on Friday night.

The Burnfoot man who is based in Ardee pipped fellow refs Alan Kelly and Paul Tuite to the prize.

McLaughlin has officiated at Champions League and International level and in June was in charge of the behind close doors friendly between the Republic of Ireland and Northern Ireland at the Aviva.