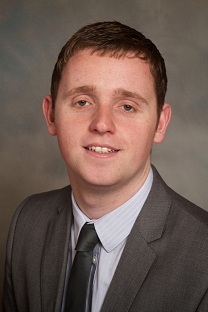 A suspicious object left on Derry's Strand Road last night has been declared a hoax, but a security alert is continuing.

The cordon has been reduced down to a part of Asylum Road between Queen Street and Strand Road and nearby residents who had been evacuated remain out of their homes at present.

Police say the security alert began with the discovery of a suspicious object in Bayview Terrace shortly before 10.30pm last night, just a few hours after Christmas lights had been switched on in the city.

The object was examined by army experts, who have declared it a hoax.

However, the PSNI say further daylight searches are required and will be commencing this morning.

They've also confirmed they are investigating a possible link between the alert and a vehicle hijacking in Quarry Street at around 10pm.

DUP MLA Gary Middleton is hopeful the alert will end within a few hours........